← more from
Loop Recordings Aot(ear)oa
Get fresh music recommendations delivered to your inbox every Friday.
We've updated our Terms of Use. You can review the changes here. 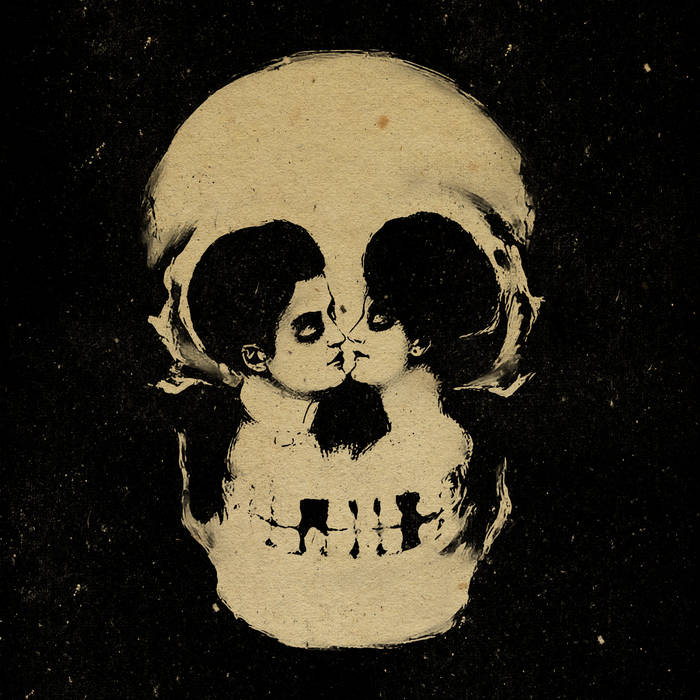 In April 2016, award-winning musician Paul McLaney assembled an all star musical cast to perform Play On at Auckland’s Pop-up Globe Theatre. The sell-out show saw a collection of Shakespeare’s most well-known soliloquies performed as a song cycle for the very first time and by some of NZ’s most talented vocalists.

Following on from the show’s success, McLaney and the cast undertook a series of recording sessions and the result is Play On, 11 tracks setting some of Shakespeare’s most famous words to music for the first time.

Across 11 tracks, Play On sees McLaney’s diverse musical experience applied in yet another new way, creating music around lyrics that are over 400 years old.

“The idea was borne of a conversation I had with Ian Mune while I was touring the 'Diamond Side' album. He suggested that there was something 'madrigal-esque' about my guitar style, and had I ever looked at the songs or sonnets of Shakespeare. The conversation moved very quickly to the idea of bypassing those and looking at something that hadn't been done; the great soliloquies.

We all hope the approach we have taken with the repertoire might be an invitation to his work for those who think it’s not for them, and perhaps another angle on the genius of Shakespeare for those who already know and love his work. All of these pieces really came to life when the musicians all came together and lent their considerable talents. I think everyone's performances illustrate the deep feeling we have for the words of Shakespeare. It’s intoxicating really.” – Paul McLaney

Firstly, a great many thanks to all of the talented performers who lent their considerable magic to these performances, I couldn't wish for more.

To Bruce Lynch for taking on this mammoth task with me; love you brother, you brought out the best in all of us. Sam Tozer and Pauly Rhodes for capturing the performances. Thank you to Ian Mune for suggesting the enterprise to begin with and to Peter Elliot for helping me navigate the decision! To all of my my brethren at the Pop-up Globe; thank you to Miles Gregory, Ben Naylor, Eddie Bijl and David Lawrence for your invaluable advice and passion.

Thank you Mikee Tucker for your vision and belief in this project; much love.

Special thanks to my wife Sian for putting up with my distractions and dreamer's schemes. This is for you and our beautiful children Ava Jean and Max; endless love and mild humility.

Growing up in the shadows of North-East England's sprawling petrochemical factories then transplanted worlds away to the idle wiles of Aotearoa's northern reaches; music was the only constant in the life of Paul McLaney. From folky pop and thunderous rock'n'roll spanning the exploits of his band Gramsci to complete immersion in electronic music, McLaney's life has been one of movement. ... more

Bandcamp Daily  your guide to the world of Bandcamp

Trevor de Brauw of RLYR and Pelican stops by for a chat, plus a tribute to the late Trevor Strnad